Victower on the spanish Got Talent TV reality show at 2016. 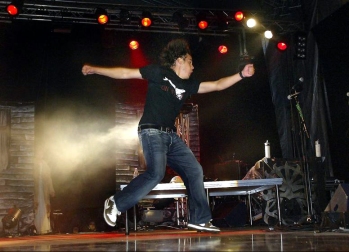 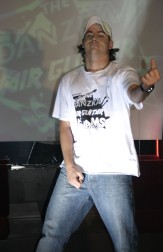 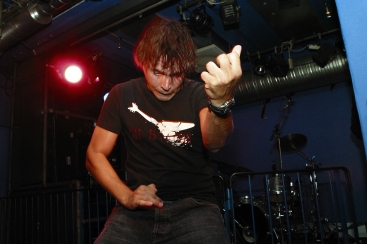 Logo from my metal band as a singer called «Alone»

Victower attending at the press room previously to the Air Guitar World Championships at 2004 with Chunk Munk (Garth Donald) and Tarquing Keys. 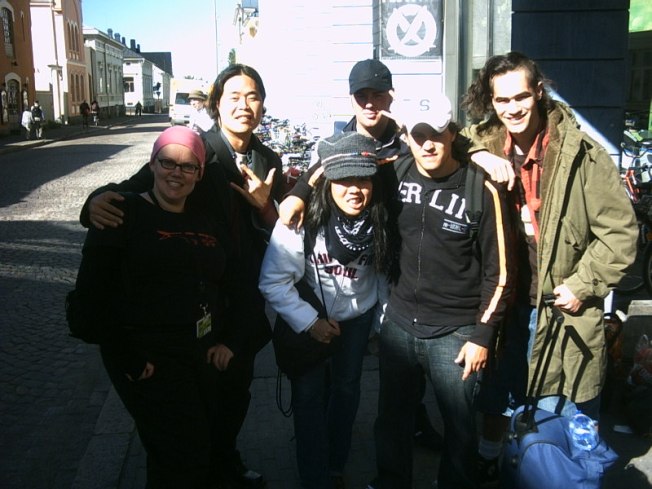 Performance at the Black Horses. Another position previously at the finals of the Air Guitar World Championships contest 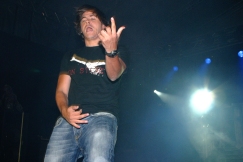 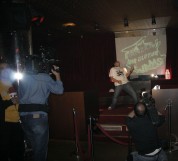 Victower performing at the Oulu (Finland) theater gala on 2004